The future of the law of patient consent 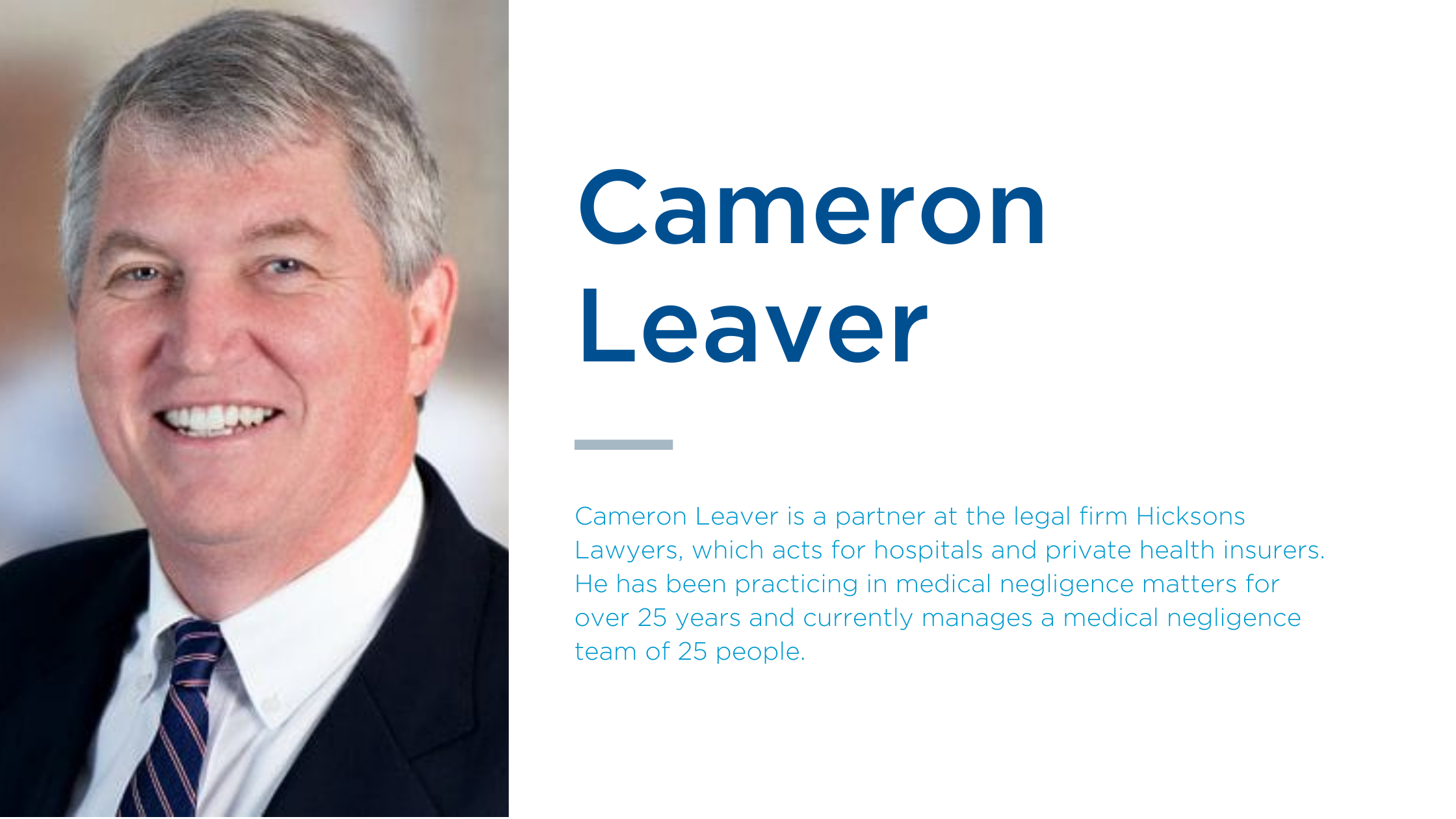 The law of consent has developed along similar lines in the US and Australia, although with a difference on the issue of materiality. However, in both jurisdictions the question of what is considered to be a material risk is often at issue between the doctor and patient.

In a number of recent cases in the US, patients have argued that all information that was available was material to their assessment. A look at some of the recent US cases gives some indication of where the law of consent may be heading in Australia.

In Byrom v JH Hospital, a woman with severe preeclampsia was advised to proceed with a caesarian section. However, she refused due to concerns about pain and potential future caesarians. The baby was born profoundly disabled and the mother sued the hospital for failing to properly consent her. She argued the material risks of the caesarian were conveyed in an unduly pessimistic manner, and she would have consented to surgery if they had been explained more sensitively.

Her experts gave evidence that considering the condition of the mother and foetus, it was a breach of care even to have offered an induction of labour. The court accepted the way the information regarding risks was presented meant she failed to properly appreciate the risks to herself and the foetus. She was awarded $225 million in damages.

In the case of A Urology v Cleveland, the patient sued his doctor for failing to disclose the doctor’s recreational use of cocaine. The patient argued that had he been informed of the doctor’s use of the drug he would not have proceeded with him as the surgeon. The patient lost at trial, but the Georgia Court of Appeal found in his favour. Ultimately the Supreme Court held that physicians do not have an obligation to reveal “life factors” which do not impact the physician’s performance.

The decision leaves open the argument that there is an obligation to disclose information which may affect the patient’s risk, including issues personal to the physician. Similar issues have already been raised in Australia, particularly in complaints to the HCCC, such as practitioners appearing to be affected by drugs and alcohol.

Finally, the matter of Burchell raises the difficult question of how far a surgeon should proceed with surgery when tests and scans have shown something different. In that case, the patient was diagnosed with a small mass on his scrotum which was thought to require a local excision, but during surgery the mass was found to extend to the penis. The surgeon removed the mass, which required removing part of the penis.

Where Australia is headed

While the awards of damages in the US remain breathtaking, and judgements of similar amounts are unlikely to be followed in Australia, there is no doubt that patients’ vigorous pursuit in the US of failure to consent claims will eventually follow in this country.

Cameron Leaver is a partner at the legal firm, Hicksons Lawyers, which acts for hospitals and private health insurers. He has been practicing in medical negligence matters for over 25 years and currently manages a medical negligence team of 25 people.

MedConsent is an Australian online consent tool that helps anaesthetists streamline and simplify the informed patient consent process. Learn how it works, or register for a free trial.

The future of the law of patient consent

Learn how to use Medconsent in your practice